Exploration of absract geometrical world made in the principle of repetitions

Created for the Unreal creative vitrine organized by Zú Montréal 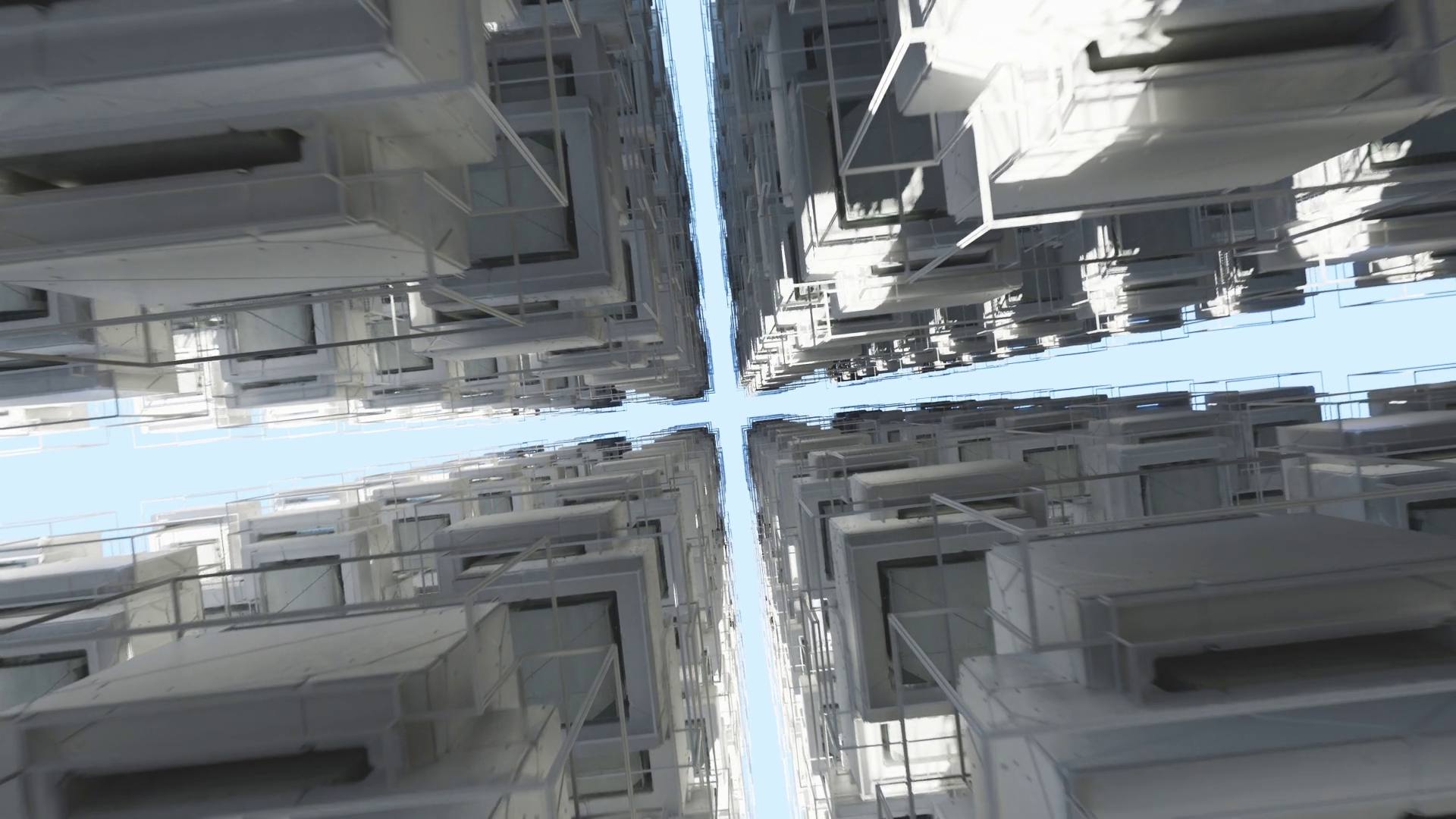 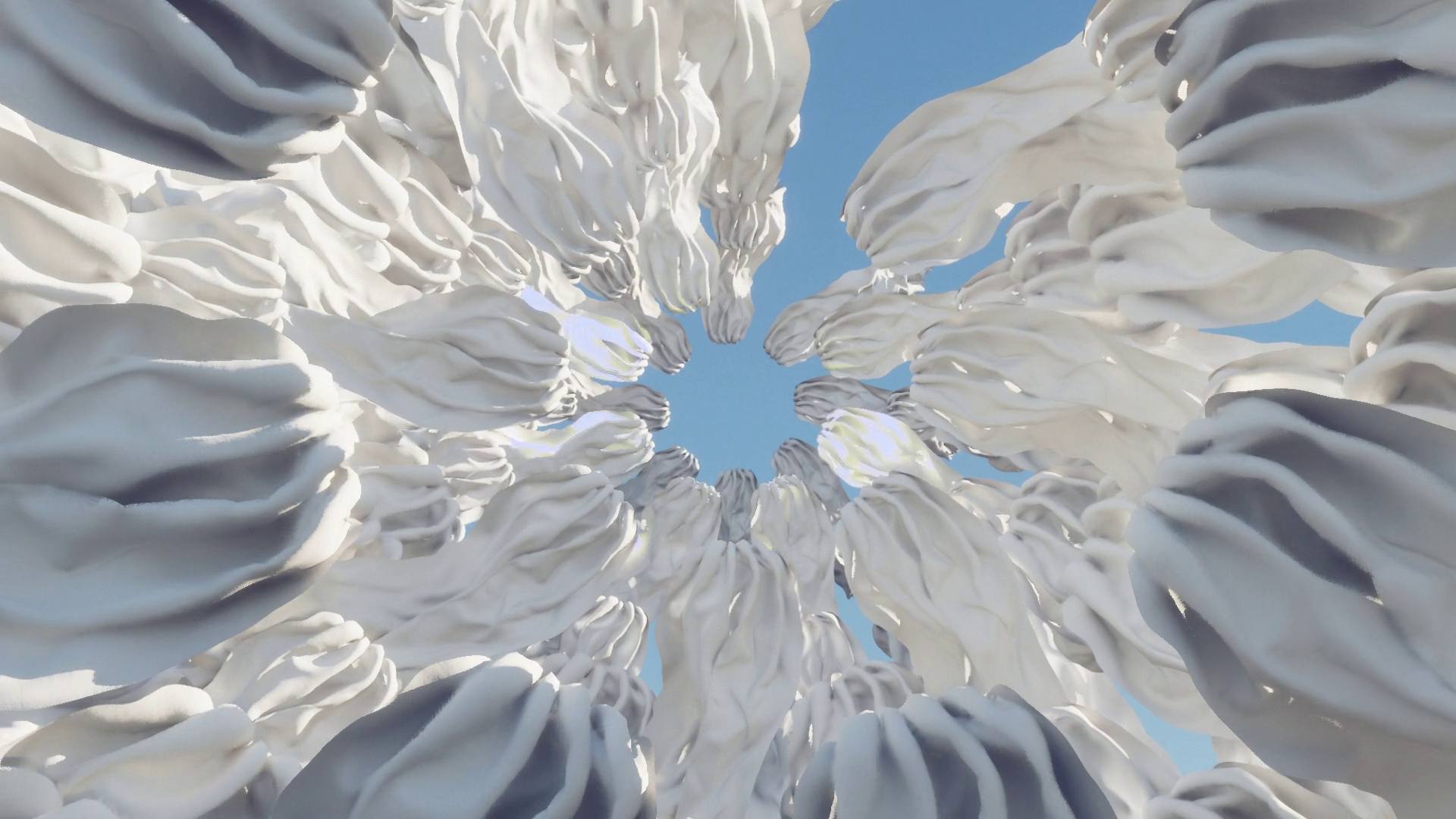 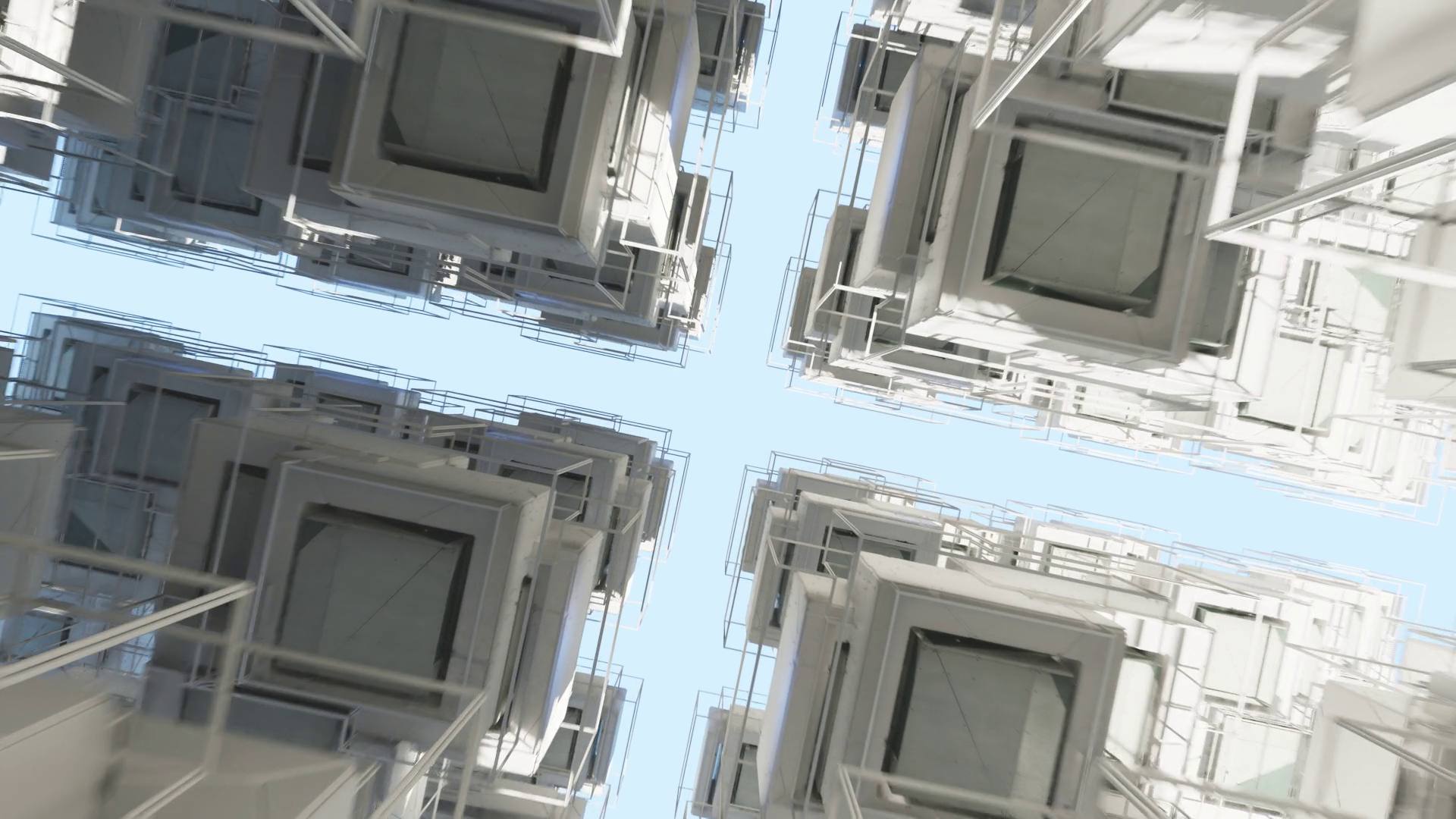 preliminary concept : the idea with this project was to be installed in large screen and create some sort of ambiant content in public space, some sort of a doors where people are transported in abstract world for a little time. 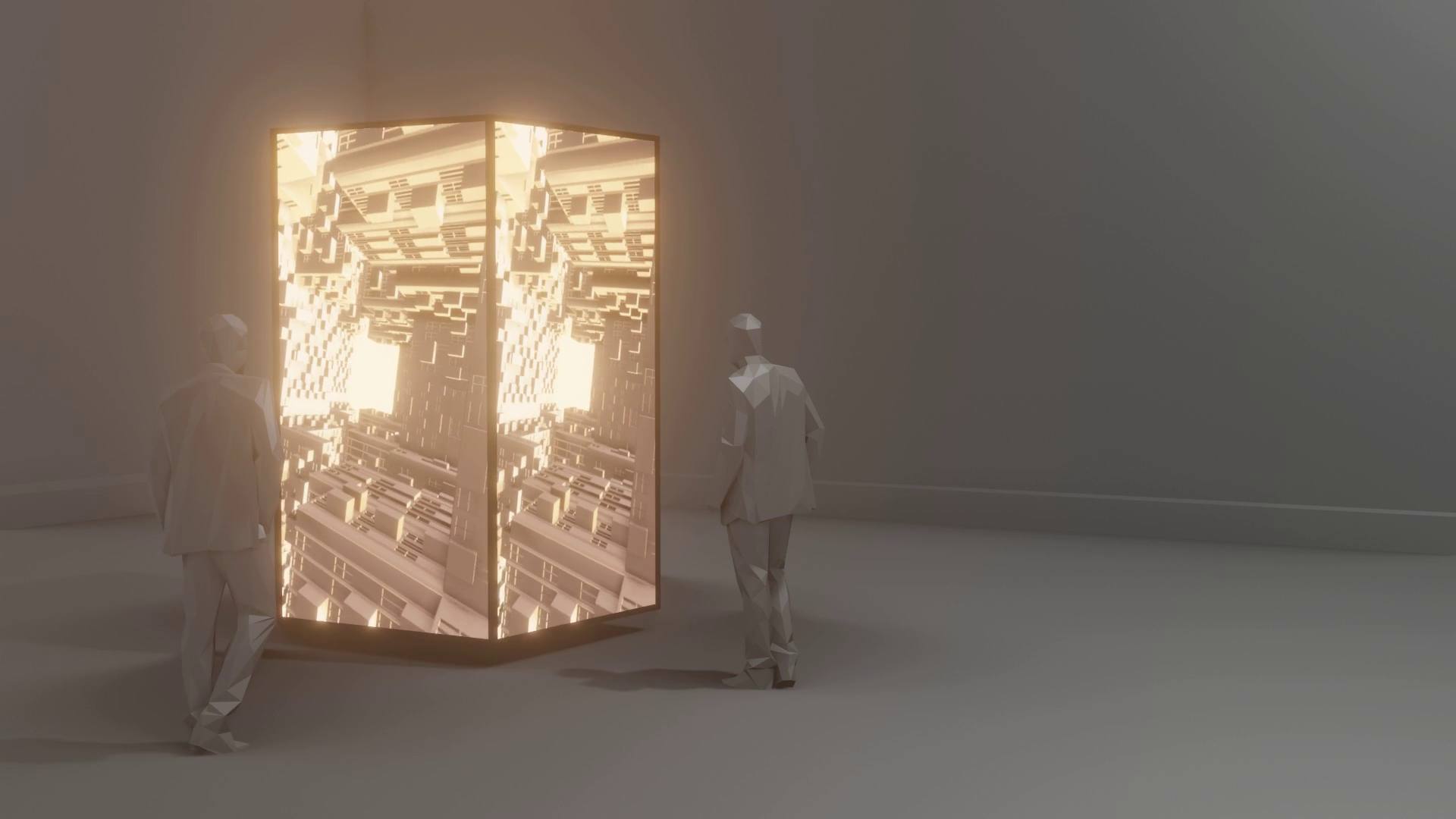 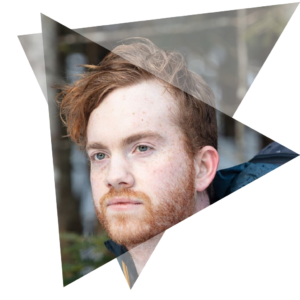